EMOTIVA is a collaborative project by Julie Grèzes, Rocco Mennella, Elisabeth Pacherie and Etienne Koechlin. This project has just obtained funding from the ANR. It seeks to identify mechanisms for reading the social signals of others and reacting appropriately to social situations.

What are the links between our emotions and our actions? How can we adapt our behaviour to the socio-emotional signals given by other individuals? These are the questions at the heart of the EMOTIVA project. Julie Grèzes, who heads the Social Cognition team at the LNC2 and Rocco Mennella, PhD in Psychological Sciences, shed light on emotions and more precisely on how they influence our daily decisions.

"The ability to adapt our behaviour is one of the keys to the quality of our social relationships and is a good barometer of good mental health throughout life". Yet, Julie Grèzes points out, despite their importance, the mechanisms underlying our decisions to act in response to emotional signals are still poorly understood. Emotional behaviours are often thought of as automatic reactions". The EMOTIVA project, by combining the fields of philosophy of action and affective and computational neuroscience, aims to determine the contribution of these goal-directed processes to the emergence of adapted socio-emotional behaviours. More specifically, "individuals may not simply react to emotional expressions, but rather use them to flexibly adapt their behaviour".

This project therefore focuses in particular on the social function of emotions and their importance in relationships between individuals.

The social function of emotions

Emotions cover a wide field of study, from animals to humans and from philosophie to neurosciences, sociology and psychology.  But how do we define an emotion? "The definition of emotions is still a subject of debate today".

Researchers agree that there are two main theoretical positions: one defends the existence of evolutionary, innate and universal "emotional programmes". These emotional programmes would be activated by particular events and would correspond to a set of specific, subjective, physiological and behavioural responses whose function is to enable us to respond appropriately to these events. Emotional expressions would be part of these predetermined responses, they would have not only an intra-personal sensory regulatory function but also an inter-personal communication function. It has been shown that these expressions are found in various animal species and, within the human species, in different cultures.

The other, constructivist position, on the contrary, argues that emotions only correspond to subjective and conscious feelings, as physiological and behavioural responses are not specific to a particular emotion. The subjective identification of these non-specific emotional components would be determined by the situation, past individual experiences and cognitive dispositions acquired in a given socio-cultural context (e.g. language and social norms). "According to this perspective, emotional expressions are not universal, they have to be learned and have communication as their main function".

It is within this debate that the EMOTIVA project fits in, by questioning the links between the emotions expressed by others and the behavioural responses of the observer. While it is classically proposed that emotions trigger stereotypical and automatic reactions, the researchers propose behavioural responses that could be different. Explanation: "While so-called reflex reactions (e.g. the sight of a snake or an angry person triggering flight behaviour) could be useful in situations of intense threat, we propose that in a social context, our brain would be able very quickly and even unconsciously to arbitrate between several possible responses on the basis of their expected consequences. Thus, when faced with an angry individual, several options would be evaluated (avoid this person, ignore him or her, confront him or her) and the behavioural response chosen would be the one with the most desirable consequences for the individual in the given situation. The involvement of these goal-directed processes, rather than reflex processes, would contribute to the emergence of adapted and flexible socio-emotional behaviours, and thus to a better quality of our social interactions". 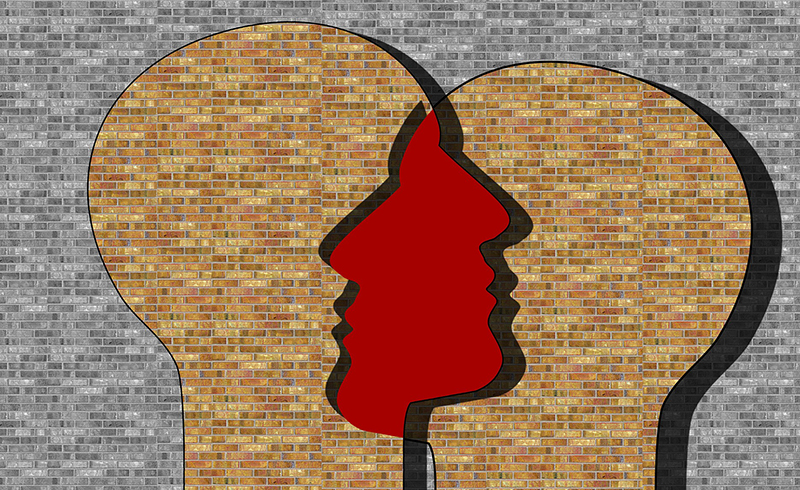 But how do other people's emotions influence or even are at the heart of our behavioural decisions? "While emotion and decision have been separated for a longtime, it is now accepted that the emotions we experience are part of our decisions and an essential component of them. The aim of our research project is to determine how in everyday life we integrate the emotional expressions of other individuals into our decisions to act. For example, when you enter the metro or bus in the morning, we ask how, and what, without you necessarily being aware of it, the facial expressions of the individuals in the metro will influence your choice of seat. If there are two free seats, we hypothesize that our brain can very quickly evaluate the consequences associated with the choice of each of these seats (e.g. sitting far away or close to someone threatening), and thus choose the seat with the most desirable consequences".

The expected consequences are therefore at the heart of the decisions, which differentiates action from reaction. Julie Grèzes would also like to clarify the difference between these two notions: "A reaction is a reflex, automatic response that depends on a specific event, such as taking your hand away when you touch something burning. An action has an intentional component, it is planned and produced according to the expected consequences, from the sensory to the goal of the action. For example, when I take a glass of water, I anticipate not only the sensory consequences of touching the glass, but also the satisfaction of drinking the water inside. As part of the link between emotions and actions, our hypothesis is that there is a continuum between these two mechanisms, which could act together when we make decisions in response to the emotions of others".

A scientific approach to emotions

How do we observe these mechanisms? The  researchers work with volunteers who "are exposed to different media (photos, videos, voices, music, etc.) in order to determine whether most of them perceive them as reflecting the expression of an emotion, and to measure their impact (subjective, cognitive, physiological and neural) on the observer". To do this, they observe measures of brain and physiological activity as well as subjective measures, using techniques such as neuroimaging, magnetic resonance, eye tracking, electromyography and subjective value scales.

The researchers also point out the limits of laboratory research, which implies having to simplify the object of study in order to better control it, a constraint that also exists for the entire project. Indeed, the emotional experience is very complex and when emotions are studied in the laboratory, researchers are forced to reduce this complexity, thus following a scientific reductionist approach.

If the research of Julie Grèzes and Rocco Mennella aims at understanding the links between emotions and actions, it could have probable clinical implications, especially for populations that present difficulties in their social interactions such as social anxiety, depression or autism.

"Clinically, it is often considered that difficulties in social interactions are based on deficits in the inhibitory control of reactions induced by the emotional expressions of others. However, if we show that goal-oriented processes also play a major role in our social decisions, this could highlight the importance of working on patients' motivation and expectations in socio-emotional contexts."

Thus, demonstrating that the links between emotion and action are based on a complex interaction between a stimulus-induced reaction and goal-oriented action could help to better understand how socio-emotional behaviours develop throughout life, especially at critical ages such as adolescence.

After a PhD in neuropsychology in Lyon and a postdoctoral internship at the Wellcome Department of Imaging Neuroscience in London, Julie Grèzes joined INSERM as a researcher in cognitive neuroscience. Since 2009, she leads the social cognition team of the Cognitive and Computational Neurosciences Laboratory of the ENS-PSL.

Rocco Mennella is a lecturer at the Université de Paris Nanterre (UFR STAPS), within the Laboratoire des Interactions Cognition Action Émotion (LICAÉ, EA2931).  Doctor in Psychological Science, he is interested in emotions and more precisely in the way they influence our daily decisions. 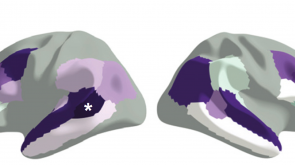 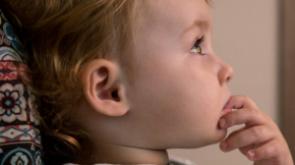 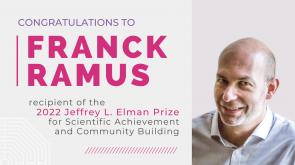